We are all quite familiar with the Japanese sushi rolls. They are available everywhere. But did you know that Korean cuisine also has an impressive dish similar to sushi roll? Kimbap (or Gimbap) is a popular Korean dish that is like a sushi roll.

Kimbap or Gimbap is like a sushi roll. It translates to a seaweed rice roll made from a sheet of dried seaweed (kim or gim) and rice (bap or bop). The rice used in this is seasoned, and it incorporates many veggies.

Although they look similar, they differ significantly from each other. The rice in sushi is seasoned with vinegar giving it a slightly acidic taste. The kimbap rice is much sweeter and is seasoned with sesame oil. The filling is also different in both: Japanese incorporate mostly raw fish in sushi, including tuna, chopped scallops, and salmon. The kimbap filling is mostly cooked ingredients like veggies, grilled bulgogi, or preserved ingredients like kimchi, canned tuna, and cheese.

Good News❤️ We are going to take our beautiful big wooden table with us when moving to the new place in a few months. So in the future your dinner table could still look like this 🌈💕🌱 We are gonna work on our menu and create new dishes for you. All #colorful #handmade and #plantbased ❤️ #kimbapspot #koreansoulfood #koreanfood #korea #plantbasedrestaurant #bochum #kimbap #veganfoodspot #vegansushi #bestofvegan #rainbowsushi #eattherainbow #healthyfood #instafood #foodphotography #foodstagram #김밥 #푸드스타그램 @thrivemags PHOTO: Julian Kuhnke

Another variation is the choice of rice in kimbap. You can use white rice, brown rice, or even black rice.

What on earth is KIMBAP? And how am I gonna explain that to u guys without using the word sushi? 🍙🍱 Kim-Bap consists of the two korean words KIM=seaweed and BAP=cooked #rice. The seaweed sheet is roasted and a bit thinner than the Japanese one and its size the double. Kimbap could be compared to the Japanese futomaki rolls as it has the seaweed outside and is not rolled inside-out. The rice is seasoned differently than Japanese sushi rice: we use salt, sesame oil and freshly roasted sesame seeds to season it. The quality of the rice, its texture and the seasoning is essential! It must not be neither too sticky, nor too dry, nor over-seasoned nor tasteless… not an easy task to do, folks! Then u put a lot of different ingredients in it. Classic Korean kimbap normally has cucumber, pickled radish, surimi, fishcake, ham, spinach and carrots in it. As we veganized our kimbap we stick to mainly #veggies such as pickled radish, burdock root, spinach, carrots and replace the non-veggie stuff by new ingredients such as spicy marinated #tofu, #avocado, seasoned fresh beetroot, orange or purple #sweetpotato or caramelized tempeh…we always try new stuff🤗 The ingredients such as the spinach, the burdock roots, the radish or the carrots are already pickled or seasoned itself so #kimbap is a lot tastier than classic #sushi and in Korea it is eaten without soy sauce and wasabi. Once rolled ready the kimbap rolls receive a #tasty finish by being spread with aromatic sesameoil and beeing sprinkled with sea salt and freshly roasted sesame seeds. Folks, I have fallen in love with kimbap years ago…and I want to share this love with u! And one day, sushi will be referred to as ‘Japanese Kimbap’😊😊 #김밥 #kimbapspot #koreansoulfood #colourful#plantbased#handmade #withlove #eattherainbow#whatveganseat #instafood #vegan #govegan #vegansofig #vegansushi #veggieheaven #foodporn #veganfoodshare #veganfoodspot #streetfoodfestival #ladenein #bestofvegan @bestofvegan @bestofavocado @plantbasednews @originmagazine @thrivemags @bjoernmoschinski @sebastiancopien @deutschlandistvegan @veganshares @veganvultures @veganeatsplease @vegancommunity @veganheroes

Just like many other Korean dishes, there are many versions of kimbap that you can try. Nowadays you can put anything in the filling along with rice. It can be spicy, cheesy, or fresh. You can adjust it according to your taste and diet. Ya-chae kimbap – This one is for all the vegetarians amongst us. Here, the filling includes mainly veggies with rice. It is not only tasty but healthy too!

Nal-chi-al kimbap – A seafood version where the rice has fish eggs as a filler.

Cham-chi kimbap – It has a savory taste with a well-balanced mix of tuna and perilla leaves in the filling.

Soe-go-gi kimbap – Beef with rice is the filling (or bulgogi in Korean) in this version of kimbap. Although the bulgogi is heavenly on its own, imagine what it will be like when mixed with the perfect amount of rice and veggies in a bite-size portion. It is simply amazing!

Chung-mu kimbap – A more straightforward version where plain rice-only rolls are served with spicy sauce. It originated from Tonyong, a Korean city (earlier known as Chungmu). This kimbap stays fresh much longer as compared to all other versions.

Chi-jeu kimbap – Something for cheese lovers around the world. The seaweed wraps around a filling of cheese and rice. Kim-chi kimbap – Just as the name suggests, the kimbap is filled with Korea’s favorite side dish, kimchi! It is very flavourful and spicy, and it pairs well with a bowl of stew.

Don-kka-seu kimbap – In this, rice is mixed with pork cutlet as a filling.

Weon-jo kimbap – It is a healthier option that combines meat with some fresh vegetables. The rice contains a mixture of veggies, ham, and crab meat, and the whole thing is encased in seaweed.

Sam-gak kimbap – it is a triangle-shaped kimbap that can be filled with any variation of ingredients.

If we compare kimbap with most Western dishes, then kimbap is like a sandwich. As a sandwich, it is easy to make, available everywhere, easy to customize, and even sold pre-packed in stores. You can eat it at any time of the day, and it is a great picnic food companion.

How to make Kimbap? 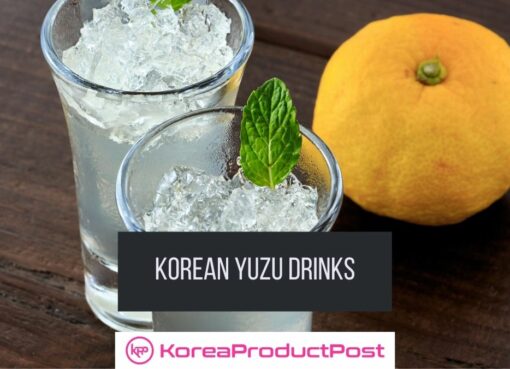 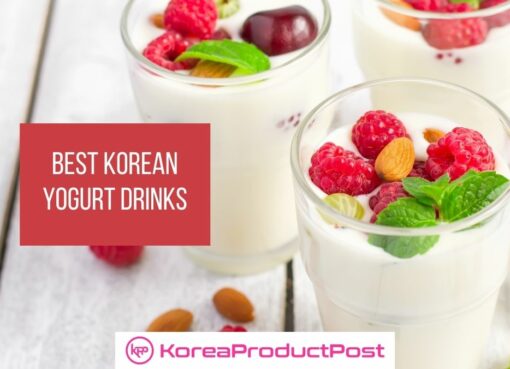 Which Korean Juicers are the Best to Buy for A Healthy Start?