Just like humans have unique fingerprints, dogs also have unique nose prints. With this information kept in mind, Petnow Inc came up with Petnow App. They use the biological nature of a dog’s nose’s unique pattern to create an environment where owners can identify their dogs using a smartphone app.

A Korean startup company called Petnow wants to provide a one-stop solution to identify dogs using a biometric identification system. This Samsung-backed company has developed an app that uses artificial intelligence and advanced identification technology to capture detailed nose prints of dogs. The company also encrypts the biometric information before storing it on its server. After that, the app will identify dogs using that information, and it has 98% accuracy.

This app has also won in the CES 2022 in 2022 Best of Innovation Software and Mobile Apps category.

Petnow is a smartphone app for dogs where it can identify and recognize dogs with the help of their nose prints. It is a revolutionary method to promote the safety of all types of dogs. Dog’s nose patterns or prints are unique, just like human fingerprints. So by storing information about different dog nose patterns, Petnow can identify the dog. The company has integrated artificial intelligence to utilize the detection and capturing ability of the app. It is the ultimate solution to distinguish between very similar-looking dogs and tell which one is exactly the one you are looking for—all with the help of Petnow.

With advanced identification technology and a robust registration system, Petnow aims to build a place where there are no lost or abandoned dogs. Whenever such an unfortunate incident happens where your dogs get lost, you can use the power of Petnow to find your dog again. For instance, if you come across multiple dogs that are of the same breed as your lost dog, you can scan each dog’s nose to identify which one is yours.

What Does the App Do?

Petnow is an app that highly focuses on the instantaneous of its purpose. You don’t have to press a button in the app so that it starts scanning. The app will automatically scan the dog’s nose as soon as it finds one. On top of that, the camera will focus on the nose part, and with the help of AI, the scanning process will be highly accurate. The integrated AI within the app will adjust the quality of the picture by tweaking the brightness and improving the clarity. After that, the app gets the most detailed nose print.

The company behind Petnow is now looking to expand its market by extending the biometric identification feature to other pets, such as cats. A whole new wave of people will be inclined to try out PEtnow when this happens. Developers say that the eponymous app will bring the biometric identification system for feline pets in the latter half of 2022. However, this will not be a revolutionary app because a similar app called Tably uses a Remote Patient monitoring system to tell what the cat is feeling. This AI-based app is also powerful, and it identifies emotions with just a click of a picture.

Samsung’s back company, Petnow Inc, is similar to what Apple’s air tag does. While Air Tag is for identifying the location of lost goods, Petnow is for identifying lost dogs. Petnow has an advanced registration system where it stores all information about the dog’s nose print and its owner. So whenever your dog wanders off somewhere, and you cannot find the dog. Hopefully, a person will scan his nose using Petnow. After that, the app will show all the necessary information about the dog and its owner. In this way, you can get your dog back and reunite again. Who knows that the person that does the good deeds of scanning your dog can also become a good friend?

The utilization of Petnow is simple and easy, and anyone can download the app on the Google Play Store and Apple app store. The app aims to eliminate all the other ways of identification methods by implementing this advanced biometric system. Anyone can use Petnow; it doesn’t matter whether you have a dog or not. You can always use the app to help owners find their dogs. 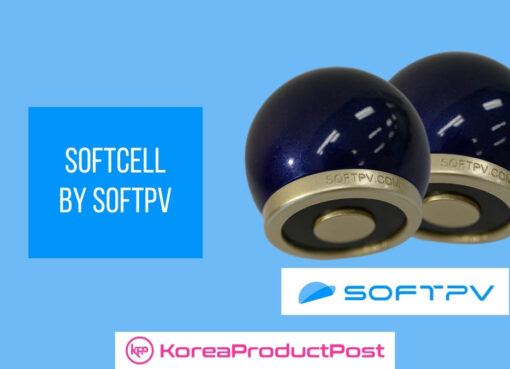 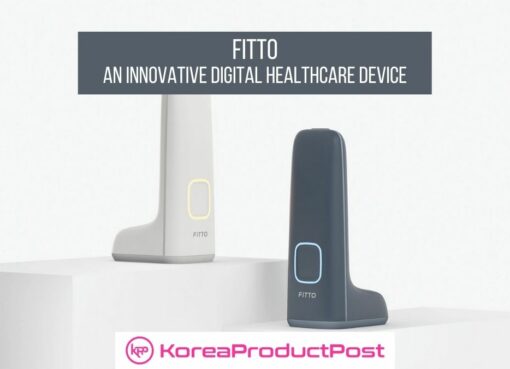 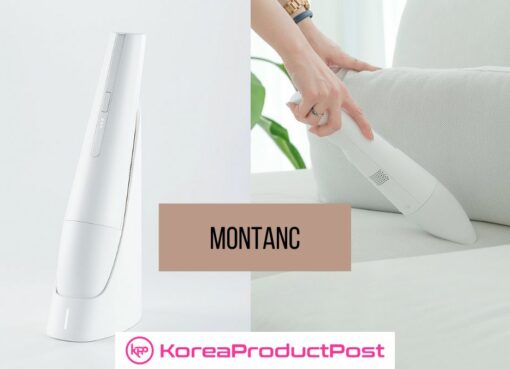 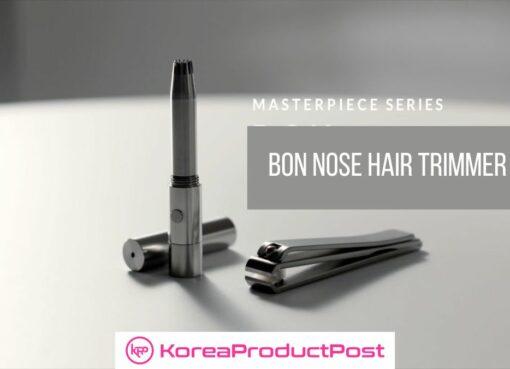 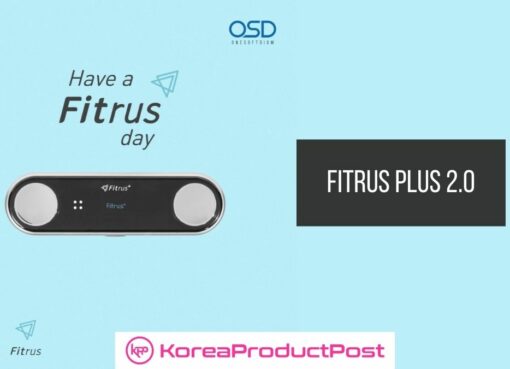 ONESOFTDIGM Makes Fitness Personal and Optimal With The Fitrus Plus 2.0 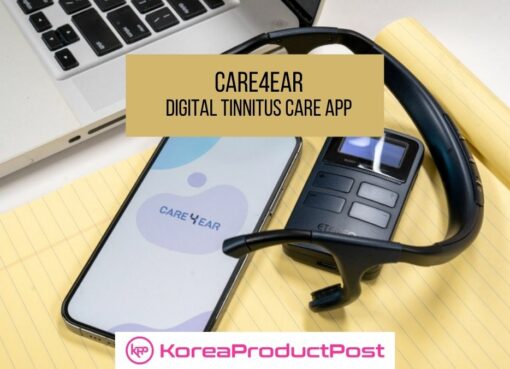