Neowiz is becoming a bigger gaming studio with its announcement of Lies of P. A role-playing game that takes place in the French land and is a game similar to Souls-like. The game is an award-winning console game from Korea.

Lies of P is based on a popular story, “Pinocchio,” and its gameplay will follow the role-playing game (RPG) category. The story of this game takes place in the late 19th century with a dark fantasy-like theme. This type of game is usually difficult to conquer.

As a player, you will be in France during the Belle Époque period. It is a time of massive industrial growth with a hint of peaceful optimism in Europe. The developers have spun their own creativity by adding technology tools and circus clowns.

Similar to the story of Pinocchio, lying is a big factor in Lies of P. Your character “P” will get more “Humanity” when lying. As you receive more or less “humanity,” it will influence the game’s outcome. Choi says, “Developers have also implemented the idea of the “growing nose” in Lies of P.

All You Need To Know About Neowiz

Founded in 1997, Neowiz was started by a group of seven developers who wanted to do something extraordinary. They wanted to create a massive gaming company that would unite gamers worldwide.

Now the company has hundreds of employees worldwide, providing a platform for global publishers. FIFA Online, Battlefield Online, and Age of Conan are some popular games Neowiz has provided their service. Neowiz is currently working with many games, including Skul: The Hero Slayer and Dandy Ace. In conclusion, Neowiz is looking to gain the interest of console gamers with Lies of P and share what they love to do.

Neowiz gained the spotlight during the Gamescom Awards this August. This gaming company has won awards in three major categories making them the headlines for many media outlets. The release of Lies of P set a new wave of standards for console games in South Korea.

Lies of P is the first-ever console game made in Korea, and it has a promising gaming experience. The studio is looking forward to having a grand result when the game is released next year.

Jason Park, the director of the console gaming unit in Neowiz, says that “mobile games are the focus in the domestic game market.” He said this during the local press interview at G-Star 2022 game festival. As a result, it shows that Neowiz ambitiously wants to develop games for other gaming platforms.

Lies Of P has won 3 awards at @Gamescom Award 2022. 🎉
We are deeply honored and also excited at the moment.

We couldn’t have achieved this without the fans of Lies Of P. 🙇
Our sincere effort and passion will be put in Lies Of P, to meet everyone’s expectations.#gamescom2022 pic.twitter.com/4nkyHCASlR

Lies of P are specifically in the hands of Studio 8 for its development. Game developers in this studio also crave to see new console games in Korea. However, with the vast PC gamers, the company will also release the PC version of Lies of P.

Gamescom Awards won by Neowiz for Lies of P

The expansion of console gaming in Korea is a positive step toward the growth of the gaming industry in the region. As a result, big and small companies will gradually develop games collectively for console gamers. Moreover, a competitive gaming environment will emerge that will open other opportunities. 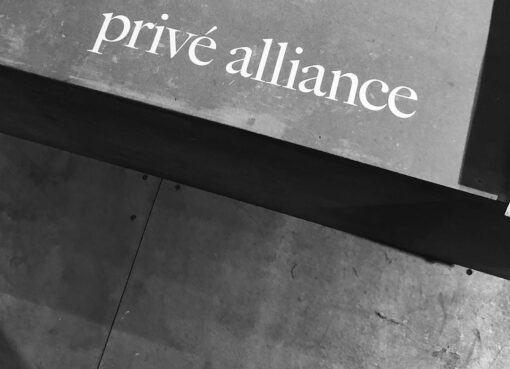 10 Korean Webtoons Everyone Should Read in 2021 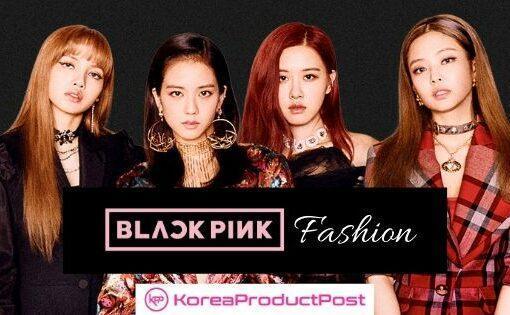