Launched on November 23rd, 2019, the G-Dragon’s Nike Air Force 1 “Para-Noise” sneakers were sold out within hours.

This exciting collaboration between Nike and K-pop star G-Dragon has resulted in a sneaker that has a hand-painted black upper. The paint layer wears away to reveal his own artwork inspired by his vision of a world where the lines are blurred between reality and utopia. 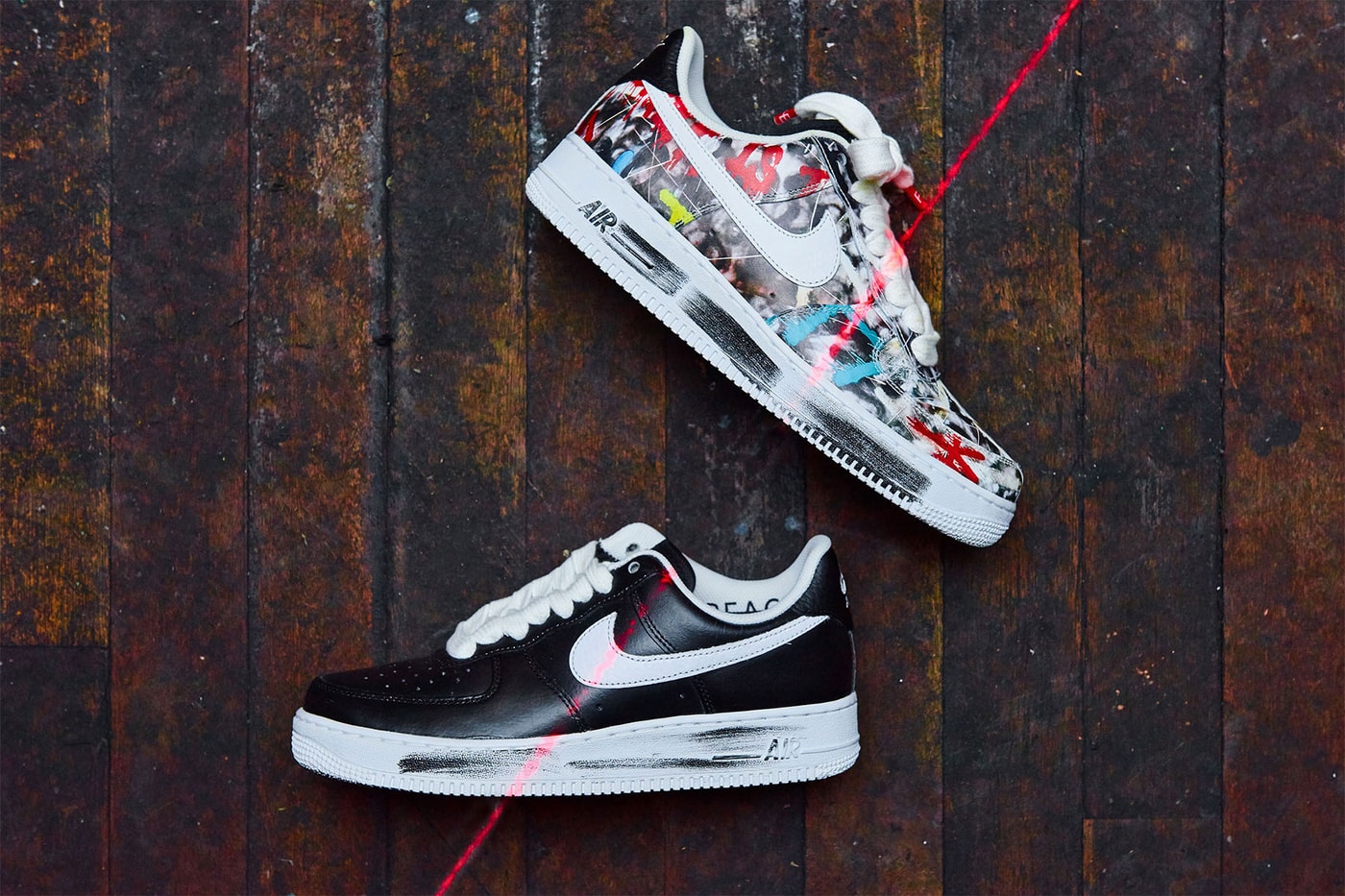 G-Dragon’s Peaceminusone daisy logo is appliqued on the shoe tongue. Even the insole features artistic graphics that make it even more interesting. These sneakers represent G-Dragon’s ethos – being the catalyst that prompts the step that unifies us all!

South Korea’s biggest and most popular K-pop band, BTS collaborated with Puma in 2018. They not only became brand ambassadors, but they also designed a version of Puma’s Basket shoe – PUMA X BTS Basket Patent Sneakers. It is a bright white shoe with a specially designed sole. The BTS’ floral logo is included on the shoe’s back, inside the shoe, and the shoe tongue. A black stripe runs along on the outside and there is black and gold detailing.

PUMA BASKET. MADE BY BTS & YOU.

Turin is another shoe collaboration between the two.

More recently, BTS has partnered up with FILA for an endorsement deal. We can expect that the band might get their own collaborative sneakers and apparel in the future. As of now, they will be a part of the “One World, One FILA” campaign next year.