WARP Solution (워프솔루션) is a wireless charger company that specializes in providing Radio Frequency based power to all types of electronic devices at a long distance using proprietary RF Power amplifier package and module.

Communication has come a long way since Alexander Graham Bell patented the first operational telephone in 1876. Thanks to technology, telephony first went digital with the transistor and then mobile with the help of radio frequency transmission. Nowadays, you’ll hardly find Bell’s original invention in any household; telephones have become wireless.

The trajectory of cellphone usage somewhat mirrors that of telephones, albeit at a much more rapid pace and conveniently wireless. Today, even charging a cellphone has become wireless, but K-Innovation’s finest seek to eliminate contact entirely, as Warp Solutions develops wireless charging technology into a touch-less commodity.

South Korea: One of the First Countries to Embrace Wireless Telecommunication

In a short span of 7 years, telephonic communication went mobile instead of the near 70 years it took for it to reach that point. And throughout all of this, South Korea was at the forefront.

A country that has always been a beacon for innovation, South Korea was one of the first nations to embrace innovations in communication technology as mobile phones became a common household commodity. And now, South Korea looks to make charging a mobile device truly wireless, based on the same concept that allows it to connect us with people across continents.

Wireless Charging: How it Works?

The system works simply enough: a charging pad and a compatible device are all you need. Place the device on the fully-charged pad and leave it on there for an average of 40 minutes to juice up your battery. The amount of electricity that can be generated depends on the make and model of the device and its integration with the Qi system. Every major smartphone company has adopted this system. For instance, OnePlus’ Warp 50 Wireless Charger can generate up to 50W of electricity, charging your battery in less than half an hour.

However, there are two key drawbacks to the Qi system: first, it only allows for a charging range of 4cm, and second, it needs to be configured to the device you want to charge- making its functionality impressive yet restrictive.

Currently, it can charge both Apple as well as Samsung products. The A-side of bi:on charges your Galaxy Watch and AirPods, while the B-side is for the Apple Watch exclusively. It can be charged easily by plugging into a laptop, smartphone, or a power bank.

The stand:on is another wireless charging device meant to charge cellphones, wireless earphones, and the like.

However, it’s important to note, that these commercial products are still based on the Qi system, and the real innovation comes with their over-the-air wireless chargers.

The first is a Resonance-type Wireless Charging Pad that allows close-distance charging for a litany of devices.

The second device is the Smart Pad Mini, a two-in-one device that allows for both Qi and RF-based charging over a medium-range (up to 1m).

The final, and perhaps the most ambitious, is a rotating transmitter that can automatically detect the battery life of multiple devices and charge them simultaneously. This transmitter can operate for up to 6m, or 20ft, making it an invaluable asset for industrial and commercial usage.

Warp Solutions’ RF-based wireless chargers have three components: the transmitter (as mentioned above), the receiver, and the software.

The software used in transmission is compatible with both Android and iOS. Warp Solutions’ IoT platform allows you to monitor and optimize the charging levels of all your devices from a single application.

All in all, when their RF-based wireless charging system is fully integrated and operated, Warp Solutions will have had revolutionized the way we consume energy, bringing in a new generation of truly no-contact wireless charging devices. 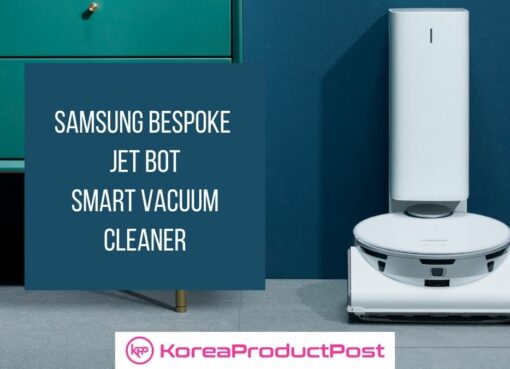