Webtoons, the online Korean comics, are released on a regular schedule just like a TV show. These Korean webtoons came into existence in early 2000s and have been growing leaps and bounds in their popularity all over the world. They are not only popular amongst locals but also are sparking an increasing interest abroad, especially the translated Korean webtoons.

Korean webtoons are released regularly online, usually once or twice a week. They are published in long vertical strips or infinite canvases. This makes them super easy to read even if you are accessing the online Korean comics on a smartphone.

These webtoons are not just about fun but they also are an excellent source of learning about Korean culture and humor. The Korean webtoons are available in a wide genre so you are bound to find something to your taste! There’s comedy, drama, tragedy, and even romance!

If you are looking to improve your Korean, you can try reading the webtoons in the original without the translated versions.

However, if you just want to see what the buzz is all about, all the learning aside, here are 10 popular Korean webtoons in English that you must read in 2021!

#1 About Death by Hyeono and Sini

About Death is a drama webtoon by artists Hyeono and Sini. It explores the world that lies between life and death. The main protagonist is a god-like figure who converses with those on the border of life and death. It has an impressive soundtrack that sets the mood to dark and melancholy while you explore the themes of regret, friendship, love, suicide, and loss.

#2 Sound of Your Heart by Cho Seok

Sound of Your Heart is a comedy Korean webtoon by the artist Cho Seok. It is a comedy full of sarcasm and parody and follows the life of the author himself as the main character. Other characters are mainly his family, girlfriend, and friends. The webtoon is about a series of absurd situations they get into together that will leave readers literally ROFL!

#3 Cheese in the Trap by Soonkki

Cheese in the Trap is a romance webtoon by artist Soonkki that was adapted into a drama in 2016 and a movie in 2021. The Korean webtoon follows the life of Seoul Hong, a hard-working student, and Jung You, her senior at the school known as Mr. Perfect. The series explores the complicated relationship between the two mainly from Seol’s perspective.

Dice is a fantasy webtoon created by artist Hyunseok Yun. The Korean webtoon is based off on a world where you can restart your life, just like in an online game, by playing a game of dice. The protagonist, Dong Tae is constantly bullied and lives a miserable life. Tae Bin, a new exchange student seems to have everything going for him and is quite popular in the school. One day, Bin suggests Tae and he play a game of dice and the story takes off from there.

Kubera is a fantasy Korean webtoon by Currygom. The series follows the lead character, Kubera, a small town girl, as she embarks on a mission to avenge her loved ones with the help of Asha, a magician. She takes on the mission after her family and whole town is wiped out by a high-rank Sura, a powerful immortal being with animal and human-like forms.

#6 If AI Ruled the World by Pogo and Hoopa

If AI Rules the World is a sci-fi webtoon created by artists Pogo and Hoopa is a relatively new series with only 5 episodes in English currently. The series is about a world where AI is a major part of everyone’s life and solves all the problems. But what if all this comes at a price? What if AI doesn’t have humanity’s best interest? Can it coexist with humans?

Tower of God is a fantasy webtoon created by artist Lee Jong-hui, also known as Siu. The Korean webtoon series is about Twenty-Fifth Bam, a boy who has spent most of his life trapped beneath a mysterious tower with his only friend Rachel. One day, Rachel enters the tower, and Bam tries to follow her. To climb up the tower, Bam has to pass increasingly difficult tests of wit, strength, and dexterity.

Surviving Romance is a horror webtoon by artist Lee Yone that follows the story of Chaerin Eun who becomes the protagonist of the romance novel she is reading. Expecting a fairytale like romance with cute Jeha, she realizes that something is going wrong as the story takes a terrifying turn. Will she be able to find her happy ending despite the new horrifying storyline?

Oh! Holy is a romance webtoon by artist Ahyun that follows the relationship between Holy and Jaimee. They are childhood friends who coincidentally meet again in high school. Jaimee is a loner and has a strange ability to see ghosts while Holy is the popular girl at the school. The Korean webtoon is about how they reconcile their childhood and move on to possible romance in high school.

A romance Korean webtoon by artist Massstar, Untouchable, follows the life of Sia Lee, a modern day vampire. Instead of drinking blood, she absorbs energy from humans by touching them. One day, Sia becomes attracted to her germophobe neighbor, Jiho, whose phobia keeps them apart.

Like our list? Or did we miss out on a really good one? Let us know in the comments below! 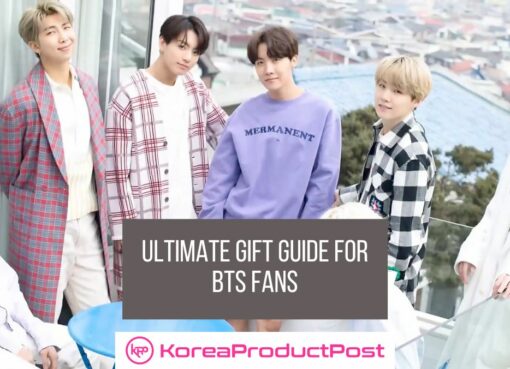 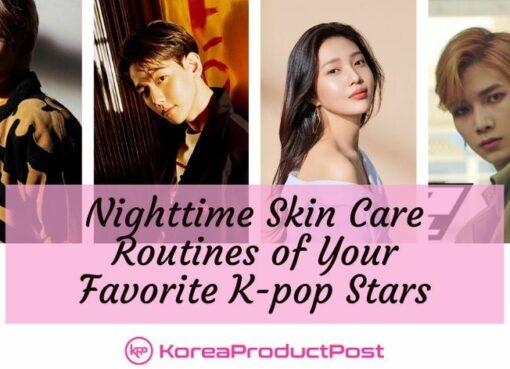 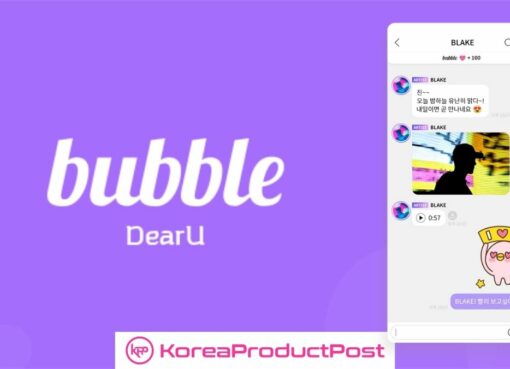 DearU Bubble: The Best App to Interact with Your Favorite K-Pop Stars 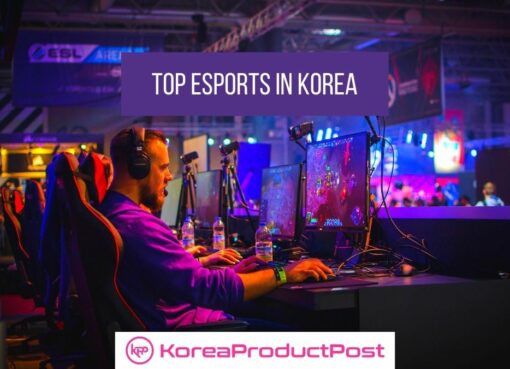 10 Most Popular Esports in Korea