HYBE Edu has released the newest product in their collaboration with YG Entertainment girl group, BLACKPINK, a Korean textbook kit, BLACKPINK IN YOUR KOREAN.

The official launch date of the release is March 7 and pre-orders have been going on since March 3, 2022. The kit is essentially a Korean language study book set up in a theme of a BLACKPINK fan getting to spend a day at the member’s house.

What’s Inside BLACKPINK IN YOUR KOREAN Kit?

The textbook has frequently-used expressions by the girl group members in the exclusive video material that comes with the kit. The animated main character will keep you excited about learning the language and make the overall experience immersive.

The BLACKPINK IN YOUR KOREAN kit comes with two textbooks, pocketbooks, Hangul keyboard stickers with linked video content that can be accessed via QR codes, and role-playing kits.

This kit is available in five languages – Korean, English, Chinese, Indonesian, and Japanese.

You can also learn to improve your pronunciation by accompanying the unique moti pen tool. Other tools for learning the Korean language such as animations, quizzes, and shadowing vidoes will help in the overall journey.

Where Can You Get Your Own Kit?

HYBE has also released similar learning kits with BTS and TinyTan. This is the fourth installment in the “Learn!Korean” series from the company. The series serves as a basis to work on the demand of K-pop Hallyu fans and various artists. 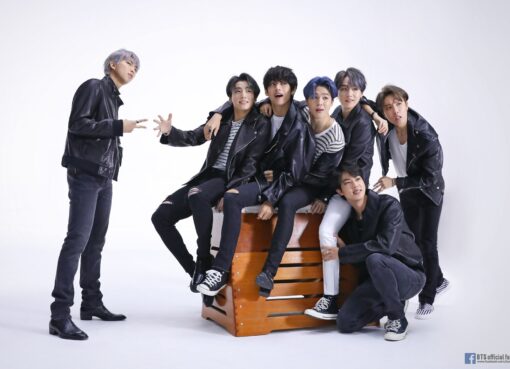