BeeVi is an eco-friendly toilet from Korea that allows students to pay for coffee and snacks with their poop (or simply using the toilet)!

Humans are intricate biological beings, and all the body processes of a human are pre-designed. One such process is excretion, through which the body eliminates waste from the system, getting rid of unwanted or harmful elements. In olden times technology was not as advanced, and human waste lay in the open, attracting flies causing diseases. However, with technological advancement, creating biogas was unmastered. Through this method, microorganisms work on animal waste and convert it into methane. This gas then comes in handy in generating electricity. Harnessing the technique of biogas production, a young inventor in South Korea actualized the idea of converting Human waste into energy.

Human waste has attracted multiple inventors to create something extraordinary with it or to create a method to conserve water required to treat it. However, an engineering professor from UNIST in South Korea had a more rewarding idea. He put together a toilet that rewards students with cryptocurrency when they use it. BeeVi is an invention that combines the words ‘Bee’ followed by the first two letters of the word ‘Vision’. The toilet seat works by using a suction that takes the waste to an underground treatment unit, where soil microorganisms break it down into methane and manure. The gas produced is good enough to power electrical devices such as a gas stove. They installed this invention in the university and encouraged students to use it.

What Are the Advantages of BeeVi?

As per its inventor, Cho Jae-weon, an average human defecates 500grams per day. His research says that this amount of waste can produce methane gas of almost 50 liters in volume. This much gas can produce 0.5KWh of electricity. The electricity of this amount can conveniently run a single load in a dishwasher on the energy savings mode. Also, while the flushing systems use an enormous amount of water to remove waste from toilets, this creation uses minimum water and thus acts as a water-saving device. Another issue that the BeeVi looks into is the recycling of waste.

The human waste ends up in the ocean, which gets converted into microparticles over many years. However, this product recycles it into environment-friendly elements instantly. Lastly, the inventor of the BeeVi rewards the users with a cryptocurrency called Ggool (honey in Korean), which they can use to purchase things on campus commodities such as fruits, coffee, and books. Every student can earn up to 10 Gogol’s a day from using this smart-toilet.

The reward keeps the crowd motivated to use this new toilet and helps in producing recycled energy. In the long run, this invention works on the grounds of sustainability. It teaches that humans do not need to tear away the environment to create things of need but can help replenish it. If technology works in the right direction, humans do not need to destroy nature. The students at the university themselves realize the value of their feces, which was just a waste for them. While previously even talking about it was shunned, now they are willingly discussing the amount they earned from using the BeeVi and the products they buy from it.

Technology is the way forward, and this invention puts it under the limelight. It is vital to understand that with the population worldwide, human waste emerges as an environmental threat. The eco-friendly toilet BeeVi from Korea stands as a solution to this issue, and more establishments should adopt it to run on sustainable grounds. Only together can humans create something magical, and this product is a good start. Try out this toilet and buy your next coffee with money earned from your waste. Deep Brain AI Studios: Best Way to Create a Video Without a Host 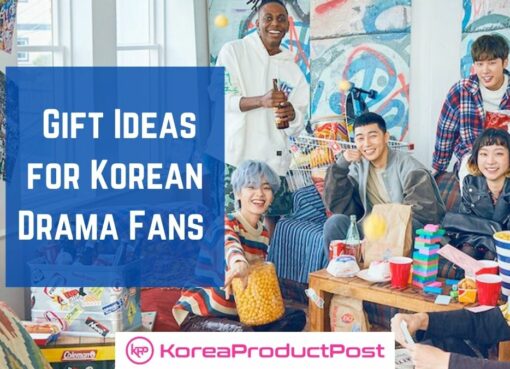 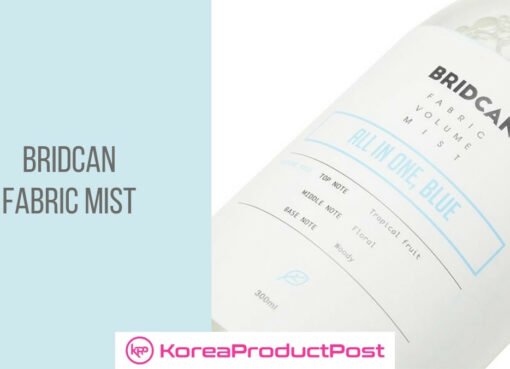 BRIDCAN – Keep Your Clothes Fresh and Hygienic With This Korean Product SeeSo by VisualCamp: Now You Can Scroll With Your Eyes