Food prepared by humans – it’s so very typical!! We see movies and series with highly advanced robots and AI taking over the world, assisting humans, and even helping in colonizing far off worlds. So, while our imaginary worlds are fully satisfied by the media, why not have something in the real world also that matches up to our wildest imaginations! With all the tech advancement and innovation, it is time we get to be served by a robot chef!

Tech giant, LG Electronics has launched a robot that can cook and serve noodles in family restaurants in South Korea. CLOi Chefbot, the robot chef is installed in the Seoul branch of VIPS restaurant, a family restaurant chain from CJ Foodville.

LG Electronics has been in partnership with CJ Foodville for developing chef and serving robots for restaurants since April 2019. CJ Foodville is a subsidiary of CJ Group, a food and entertainment conglomerate. According to LG’s head of robotics business, Roh Jin-seo, the CLOi Chefbot installation in the restaurant is successful. He stated that “Thanks to the cooperation with CJ Foodville, LG could offer differentiated value to customers. We will try to find more ways to utilize robotics in the food and beverage sector to provide enhanced customer experience and improve its competitiveness in the robot business.”

The role of CLOi Chefbot is to cook different types of noodles in less than a minute. The restaurant allows customers to assemble all-you-can-eat noodles where they can add the ingredients in a bowl and then transfer the container to the robot chef. CLOi Chefbot will then prepare food for consumption. The Chefbot will boil the ingredients such as vegetables, cook the noodles and gravy, and then put them back in the bowl. The bowl is then given back to the customer.

The CLOi Chefbot can cook many different types of noodles in a minute. And it can accomplish this task without the help of a human employee. The robot is developed with software that is based on the mapped movements of actual chefs. The robots move using motion control technology like a professional chef. 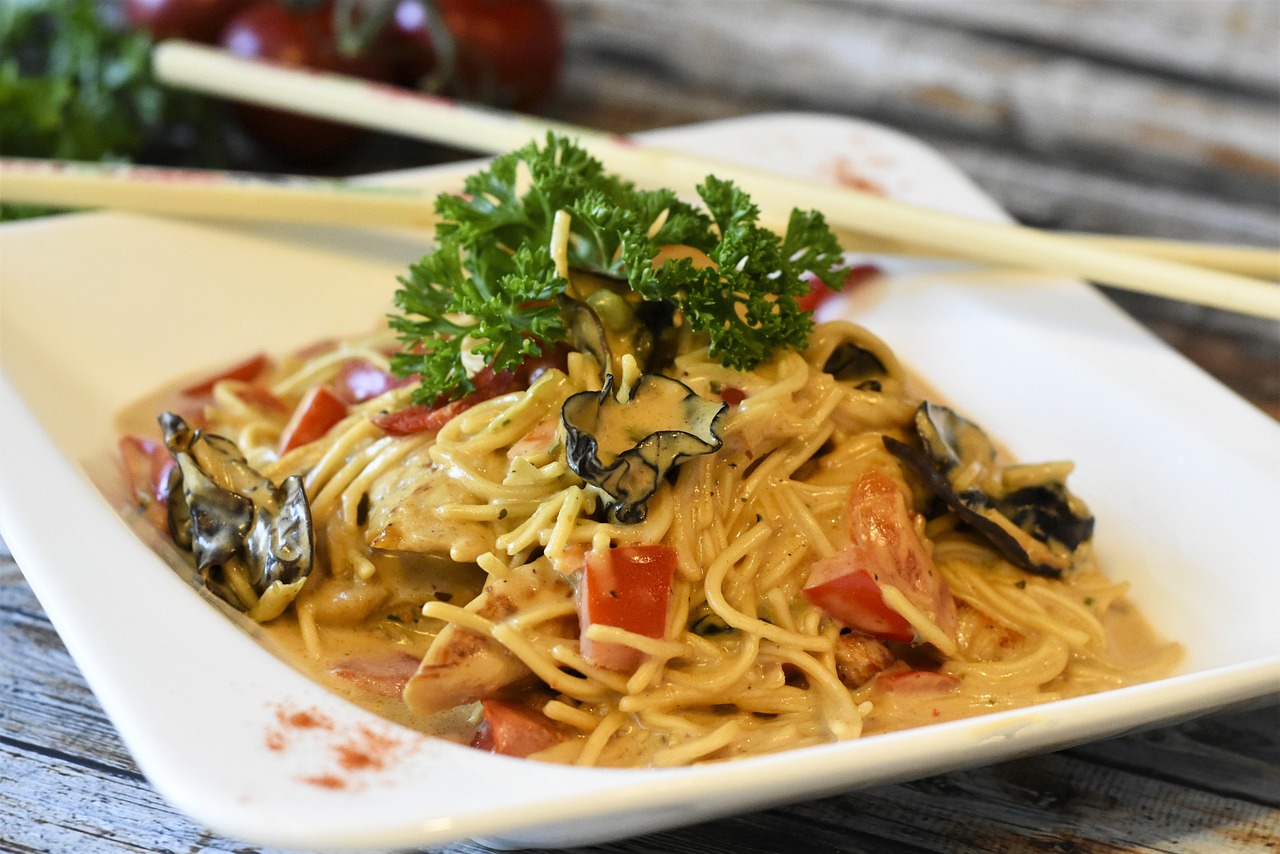 The presence of a chef robot will reduce the number of repetitive and dangerous tasks that need to be performed by human chefs. It will also enable restaurants to focus on serving customers in a better way.

Other companies are actively trying to enter this space. KT, a mobile carrier, has robotic baristas at a local coffee house in Seoul. The robot barista brew coffee using espresso machine for the orders received via app or kiosk cashier. Samsung Electronics also showcased the Samsung Bot Chef, a cooking assistant robot in the Las Vegas Kitchen & Bath Industry Show in January 2018. This one can chop ingredients and mix well with its arm. 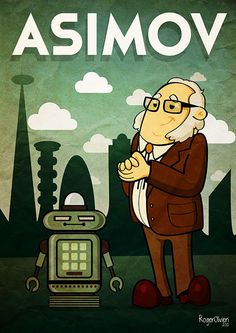 We look forward to a more tech-filled world just like Isaac Asimov imagined it for us!