In South Korea, the law requires that every living space should have one. But in reality, less than 60% of households own one. According to the 2017 Annual Fire Survey by the Korea National Fire Agency, over 10,000 fires break out at home every year.

So for safety reasons, you can have a traditional bulky fire extinguisher, or you can get an innovatively designed Firevase, a flower vase that you throw at a fire to put it out. It was designed by Samsung subsidiary Cheil Worldwide for Samsung Fire & Marine Insurance (SFMI). The Firevase will protect you anytime by your side, just like insurance. It is a ‘throw-able’ fire extinguisher. You can use the vase to decorate your interiors with flowers, and when needed, it will become a piece of safety equipment for extinguishing a fire.

Usually, the Firevase serves as a flower vase, but it turns into a fire-fighting tool whenever a fire occurs. Simply throw the vase at the fire, and it unleashes chemical solutions to cut off the oxygen and cool down the temperature instantaneously. This will allow you to snuff off the flames before they spread and cause any significant damage.

What is in a Firevase?

To tackle the easy access and handling of a fire extinguisher, SFMI put the most effective fire-suppressing agent into a vase. The primary reason behind this was that a flower vase is an easily accessible interior item at home. As the design takes its motif from a household fire extinguisher, the Firevase signifies all the care and protection offered by the company. 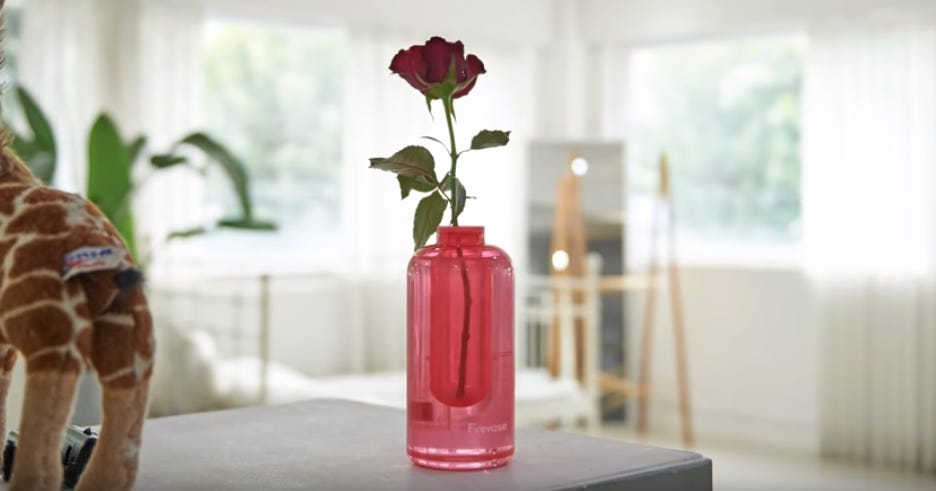 Firevase is made of a safe material called polyvinyl chloride, so even when it breaks open, the broken pieces are not toxic or dangerous.

How to use the Firevase?

It is straightforward to use Firevase. All you need to do is throw the vase directly into the fire when a fire occurs. It is not designed for more massive fires, though. The Firevase is most effective in the initial stages of fires.

The company distributed 100,000 Firevases to homes nationwide from September to December 2018. With all the marketing and online campaigning, awareness has increased amongst the population. The company claims that 81% of respondents confirmed that they were now more aware of the importance of having a fire extinguisher at home. 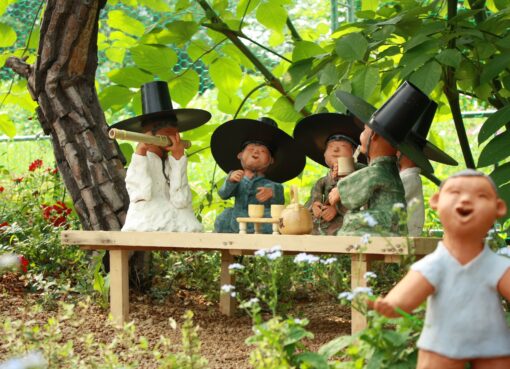 Household products from Korea inspired from the SPAM