Virtual K-pop bands such as Aespa and Eternity are emerging as new bands with virtual members created using AI graphics and but with awesome music!

South Korea’s journey to becoming a world leader is one that has always kept one foot firmly planted in the future. Since the 1960s, South Korea has been the torch-bearer for technological and scientific innovation. Companies such as Samsung are constantly pushing the envelope on invention and consumption through their dedicated research and development work. This first became evident when Samsung emerged as the top producer of computer chips in 1992, outperforming American tech giant Intel who had enjoyed unrivaled success in the global market until that point. Today, South Korea consistently ranks among the top innovators globally, investing heavily in “technologies of the future” as part of President Moon Jae-in’s push towards a “smart country.” This push isn’t limited to technologies of convenience, however.

K-Pop is, as BTS Jimin would say, a “worldwide sensation.” Over the course of the last decade, K-Pop has exploded onto the global scene, with acts like BTS and Blackpink gaining international crossover success. At the same time, the entertainment industry has embraced advanced technologies as a means to provide better, more immersive experiences for consumers.

When Tupac Amaru Shakur took the stage at Coachella 2012, he’d been dead for over 15 years. Yet on that night, he performed two hit singles with his Deathrow brethren in front of a sea of spectators who looked on in shock, awe, and glee. It was the performance of a lifetime, executed years after his passing, and it all happened thanks to the magic of technology.

But while this performance is a one-shot, South Korea’s eye is set on something much more ambitious; they’re making the musical experience itself digital and ushering in a new era of entertainment, one that they hope will last an Eternity.

South Korea & AI: South Korea’s Rise to Tech Supremacy and Where is it Going?

South Korea is a country that doesn’t boast large resource deposits or swathes of fertile land that can be cultivated and put to use. Their path to achieving the status of a developed nation relied on what is, perhaps, mankind’s greatest and oft-underutilized resource: the human mind. Their triple helix innovation model spurred rapid, sustained economic growth due to the integrated efforts of their Universities, Industries and the Government (UIG). The UIG model’s tandem approach towards modernization, education and generating public interest in helping achieve development goals has already borne fruit, making them the 10th largest economy in the world w.r.t their GDP. They have achieved this success because of their wholehearted support of science and technology- the pillars of their economy.

South Korea houses one of the most impressive tech parks in the world in Seoul’s Digital Media City. Recent initiatives undertaken by both the government and industry players indicate a massive shift in services from the real to the virtual. In 2017, South Korea established the Presidential Committee on the Fourth Industrial Revolution, which identifies artificial intelligence and technology as the “next factories of the modern world.” The government has pledged 2.2 trillion won for AI projects dedicated to the public sector to this effect. It has charted out a national strategy to see them become a Top 4 authority in AI by next year.

Clearly, AI is going to be the central focus of K-Innovation in the coming years. But AI has already brought its immense capabilities to South Korea’s second greatest export: K-Pop!

To Eternity and Beyond: Virtual K-Pop Groups Aespa and Eternity Ushers in a New Era for Entertainment

In 2020, SM Entertainment, the trailblazer that introduced the world to K-entertainment, announced the formation of their first girl group since 2014’s hit Red Velvet.

The anticipation was palpable, but no one could have quite expected what came after. Aespa debuted in November 2020 with their smash hit single “Black Mamba.” The MV racked up 100 million views in just over 50 days, making it the most successful MV for a debuting act to date.

While the MV had extremely high production and an exotic, otherworldly feel, the girl group’s virtual avatars were the most eye-catching feature. You will be forgiven for thinking that Aespa is a quartet because SM Entertainment defines the group as an “8-member girl group”; their virtual avatars are full-fledged members of the act! Aespa’s place in K-entertainment has been unique; inspired by League of Legends’ virtual pop act K/DA, SM Entertainment has launched an ambitious venture, merging the virtual with the real and creating an unforgettable experience.

In 2021, they took this mindset and turned it up to three notches.

March 2021 saw the debut of another girl group from SM, but you will be hard-pressed to find them anywhere in real life. The 11-member virtual girl group Eternity debuted with the traditional individual member interviews and the single “I’m Real,”; an ironic song title, considering the fact that every group member was conceived through Artificial Intelligence!

Created in association with AI graphics company Pulse 9, Eternity is SM’s declaration to the world; the future of entertainment is virtual. “Unlike human singers, AI members can freely express themselves and weigh in on diverse social issues because they are less vulnerable to malicious comments and criticisms,” said Park Ji-eun, the CEO of Pulse 9.

Eternity has its own universe and lore; the group’s members come from the planet Aian and have been “dispatched to Earth to interact with people and find solutions to save their threatened planet.” Eternity members were selected through a traditional fan poll; this time, people voted on 101 hyper-realistic AI constructs. Eternity isn’t just free from political shackles, and they’re also free from the constraints of reality. Virtual constructs won’t age and can be controlled much more freely, making them the ideal collaborators for artists.

Fan interactions are a core characteristic of K-Pop acts, and while there are concerns about Eternity’s ability to interact with fans, their creators are exploring Augmented Reality and Holographic options to create a viable fan experience in person; online, their fan engagement has been unprecedented. While virtual acts are not a new occurrence, Eternity is already revolutionizing the way entertainment fundamentally works.

Is AI the Future of K-Entertainment?

They are the first Deep Learning AI-based completely virtual K-pop band to exist, but they certainly won’t be the last, as entertainment and most other services continue to become more ‘personalized’ than ever before, pun intended. 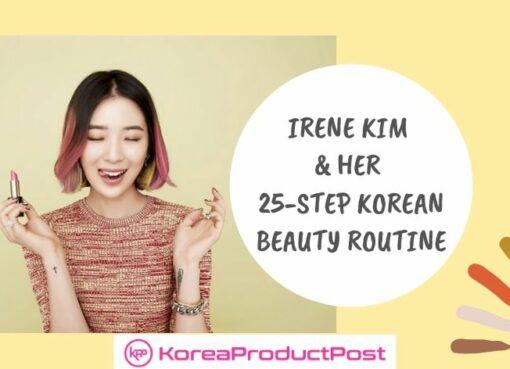 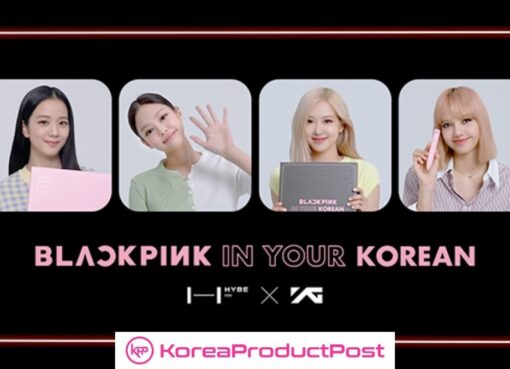