Korean Wave and the Korean culture are reaching the Oxford English Dictionary with the addition of 26 new words in the latest edition!

Korean culture is the new fad across the globe, and people want to know more about it. From K-series to pop culture and even their language, the crowd wants to know every little detail. Since the onset of Squid Games, people have developed an interest in this language, and they now want to understand everything without reading the subtitles.

This Netflix series saw the largest launch and has a grip in over 90 countries. It is the Number one show on Netflix and takes the credit of introducing people to Hallyu or the Korean Culture in totality. So high is the craze that the Oxford English Dictionary incorporated many words from the Korean Language in its third edition. This article will look into understating the Oxford English dictionary and the words that found their way in it.

What is the Oxford English Dictionary?

Every person who has ever read English knows of the Oxford English dictionary. It is the epitome of understanding the meaning and pronunciation of new words for learning the English Language. This book is thick and contains 273,000 words, out of which people only use 171,476 words for now. Every year many words get added into this dictionary, and many others lose their position as they become obsolete. The best part about it is its evolving nature and the power to adapt common words from other languages as well. The OED gets updated once in three months, and hence every year, you get four editions of it. The latest set of updated words came to form the Korean language.

For this historical book, to include words from another language is not uncommon. However, it is the first time that the OED included 26 new words in a year. The fact that they all come from the same language is also a thing to cheer. They also revised 11 words to give them a meaning that also makes sense in Korean. A few details of these words are as below.

Whether you call it the Enigma or a fad, Korean culture is everywhere. The response from the rest of the globe is magnificent, and people long to visit the country and know of its culture. Keeping track of this, the Oxford English Dictionary incorporated a few words as mentioned above. One of the most common words, “Hallyu,” means the wave of entertainment from Korea that takes over the world. This word was the first one to make it to the list, and they term it as a noun. Other words that made it to the list include food dishes like “dongchimi,” which means a variety of kimchi. Even “bulgogi,” referring to a specific cut of beef, made it to the list.

The famous Korean martial arts called “tang soo do” also found its place here, along with “unni,” meaning elder sister. One word that had the crowd cheering was K-drama, as they were the source of this worldwide “Korean Wave.” Even “trot,” which refers to a type of music in Korea, now sits pretty in this enviable dictionary. The CEO of OED himself mentioned that including these words clearly shows that they accept innovation and culture from across the globe. Their resource does not remain confined to the American or the British world.

Now you will not have to go far to learn this new language that is sweeping over the world. Whether you wish to expand your interest in the Korean culture to just watching K-drams or intend to travel to Korea, you need the Oxford English dictionary to guide to around. If you do not already have one, it is time to buy the OED and explore their new list.

View all posts by Daehyun Lee → 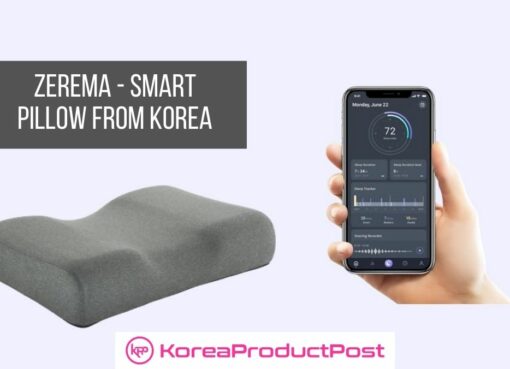 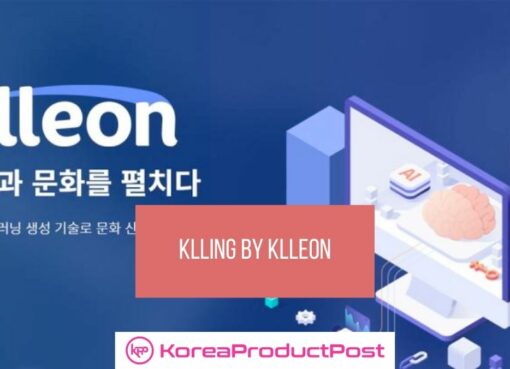 PETBLOC – The Best Toy From Korea to Keep Your Cats Busy 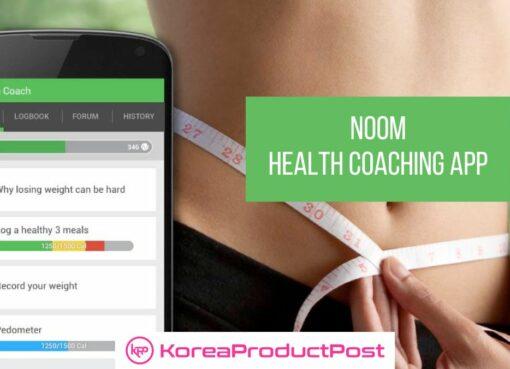